There’s a reason “the way life should be” has been Maine’s slogan for decades. That’s because it’s true.

And there’s so much more to living here than lobster rolls and lighthouses (although we have plenty of both!).

But we also have an abundance of authentic people, year-round outdoor activities, a thriving restaurant scene, breathtaking scenery, vibrant cultural activities, and a definitely laid-back vibe.

But don’t just take our word for it—learn more about the greater Portland area and check out the amazing array of things to see and do in Maine, making our state such a special place live and work: 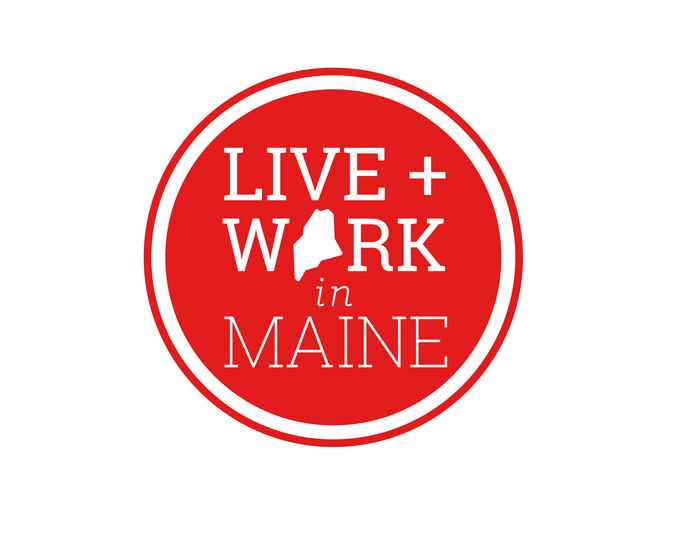 It's our 25th anniversary and we're celebrating all month long by taking a look back at where we came from, and looking forward to our future. From 1996 to 2021, we're proud of how much we've grown!

To learn more about our humble beginnings, click here.